As good as the health services are, they just deal with a diagnosis.

One size fits all with Multiple Sclerosis (MS). Some physio, try these prescription drugs, get a walking stick. I needed better help to manage my condition than they could give. 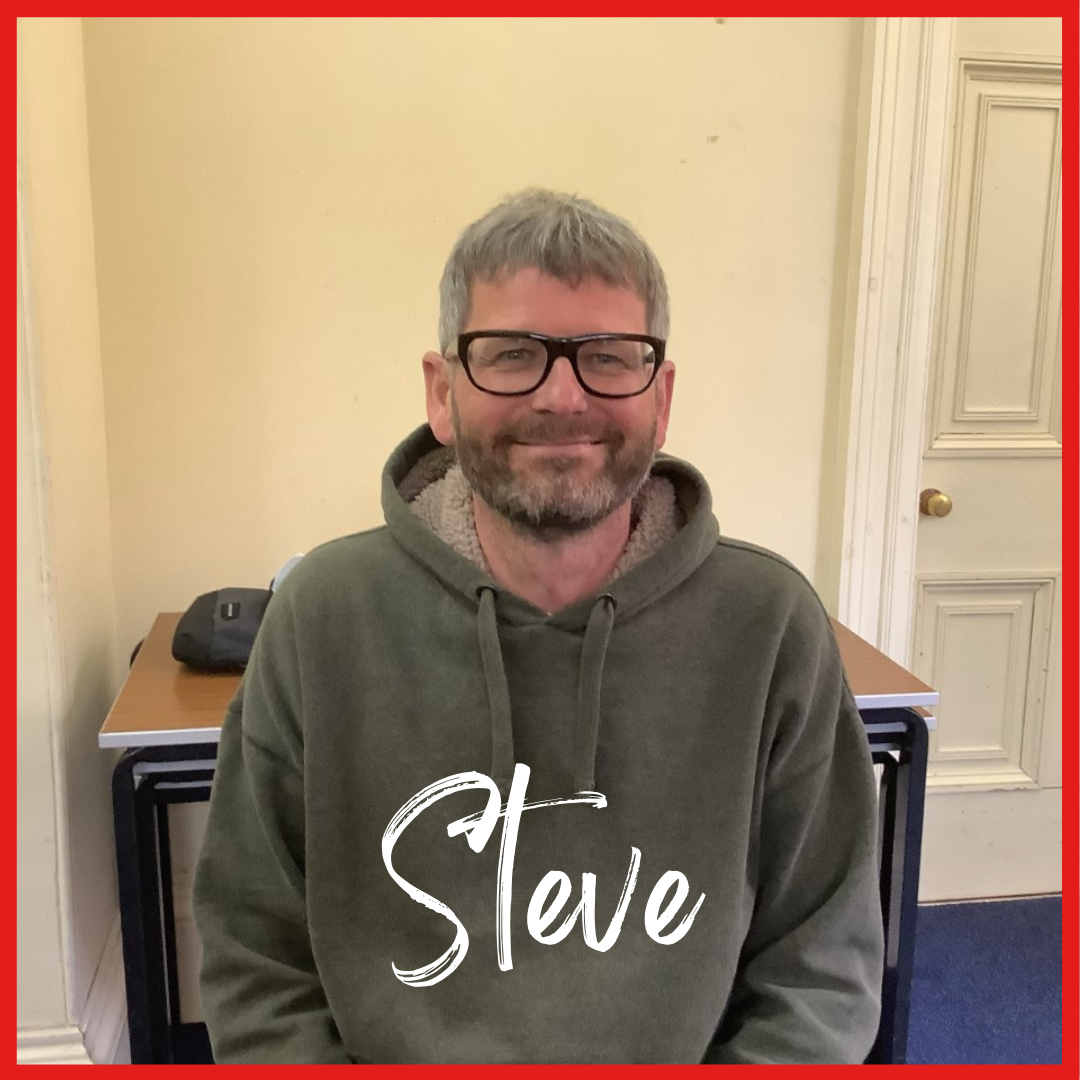 I attend MS therapy sessions at NICE Birmingham. A work colleague, who also has MS suggested we give it a try, as one of his relations was training as a conductor. The first 10 sessions were free and I got the afternoons off work. What did we have to lose? I’m still going now, years later.

Attending the group sessions was like being thrown a life buoy to a drowning man. Disillusioned with previous therapies I tried, (there have been a few) and sceptical at first, I quickly understood what conductive education was trying to achieve with my mind and body. Understanding my body better, explaining why my body will not do what it should, and how to overcome these difficulties.

Then COVID arrived. The therapy centre closed the week commencing 16th March. Self-isolate and back to watching Judge Rinder and Countdown for the foreseeable then! But all is not lost, the centre sprang into action. Slowly at first, but soon providing online Zoom sessions 3 times a week. This was a lifeline to me, and others in a similar situation.

The online groups helped massively with the mental health of those involved, showing there are others out there isolating in the same situation.

Since the pandemic, life has changed for everyone. What we do, when and how we do it. I still attend the centre once a month when I can and join sessions on Zoom once or twice a week. I find the Zoom therapies equally as good.

So NICE’s support has definitely changed post pandemic, but only for the better.

I started attending Conductive Education sessions in 1997. As I worked nearby I could fit these sessions in without too much disruption to my work. However I hadn’t yet told my family what I was doing. About a week later I was out with my daughter and asked her if she had noticed anything different about me. She said “you are walking better”. I know it doesn’t work that quickly for most people but it made me determined to carry on with the sessions and they helped me to preserve my mobility for many years.

I have lived with Primary Progressive MS for over 30 years, fortunately it has progressed very slowly. 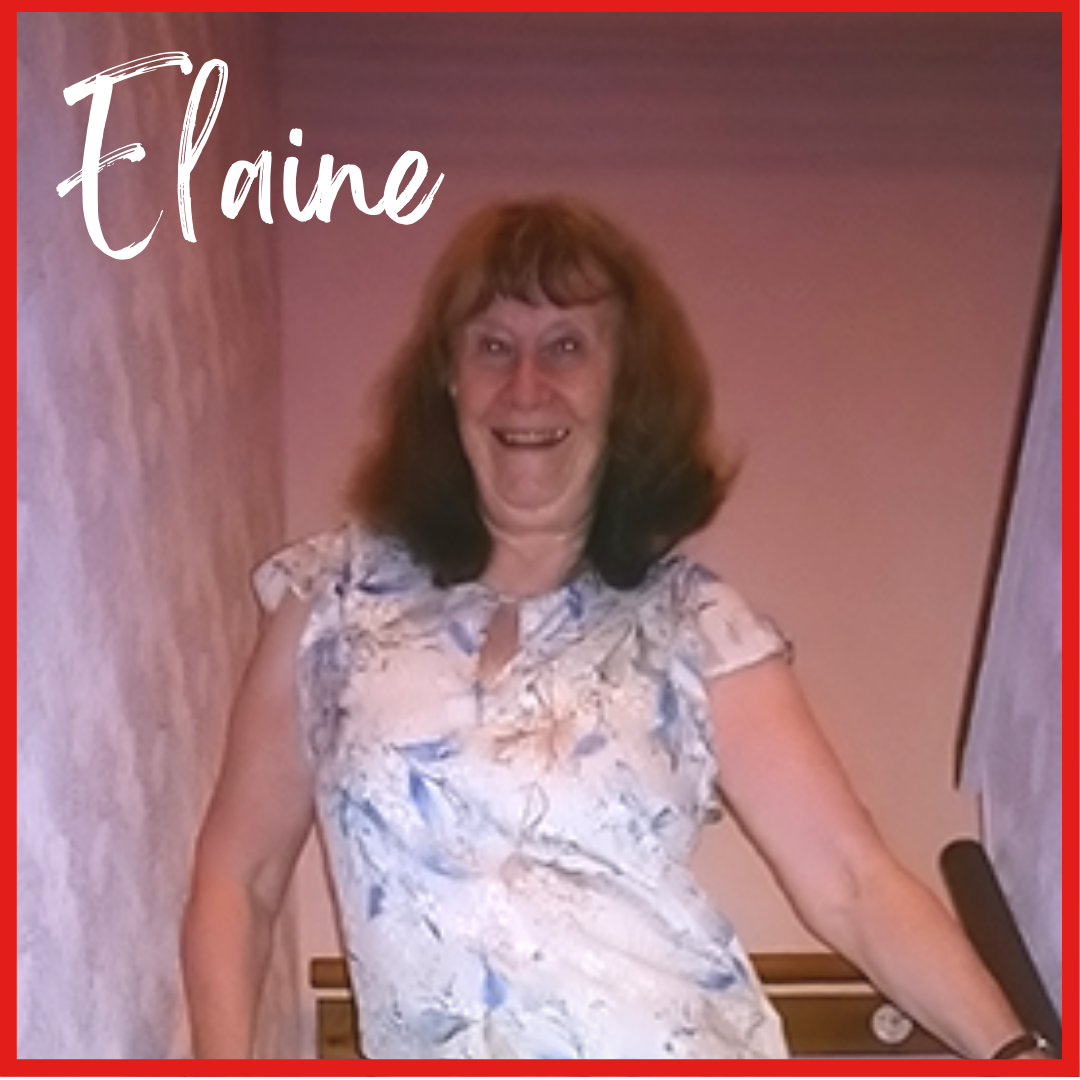 Over the years as the MS has progressed, the conductors have helped me with new problems and often to find a way round them. This was particularly true when I had to take early retirement from a job which I loved due to increasing MS problems. The conductors were there for me and it was also good to speak to others in my session group who understood my problems and had been through similar problems.

In 2008 I was co-opted to the Trustees Board to represent the adult department. It was an opportunity to give something back to NICE which had done so much for me.

Face to face sessions have been made more difficult by regulations about cleaning and distancing, meaning that the groups have each had to have less participants. Zoom sessions have been accessible to more people but generally it is only possible to see people in a head and shoulders view.

Through all the lockdowns and restrictions of the pandemic NICE has been there for us.

NICE has been running breathing sessions on Zoom for anyone who wanted to participate. As Covid affects the lungs these have been very useful. There are usually about 6 to 8 people in the session from different groups so most of us didn’t know each other initially but we have now formed a close knit support group where we can discuss our problems.

All in all I feel very grateful for all the support we have had from NICE. 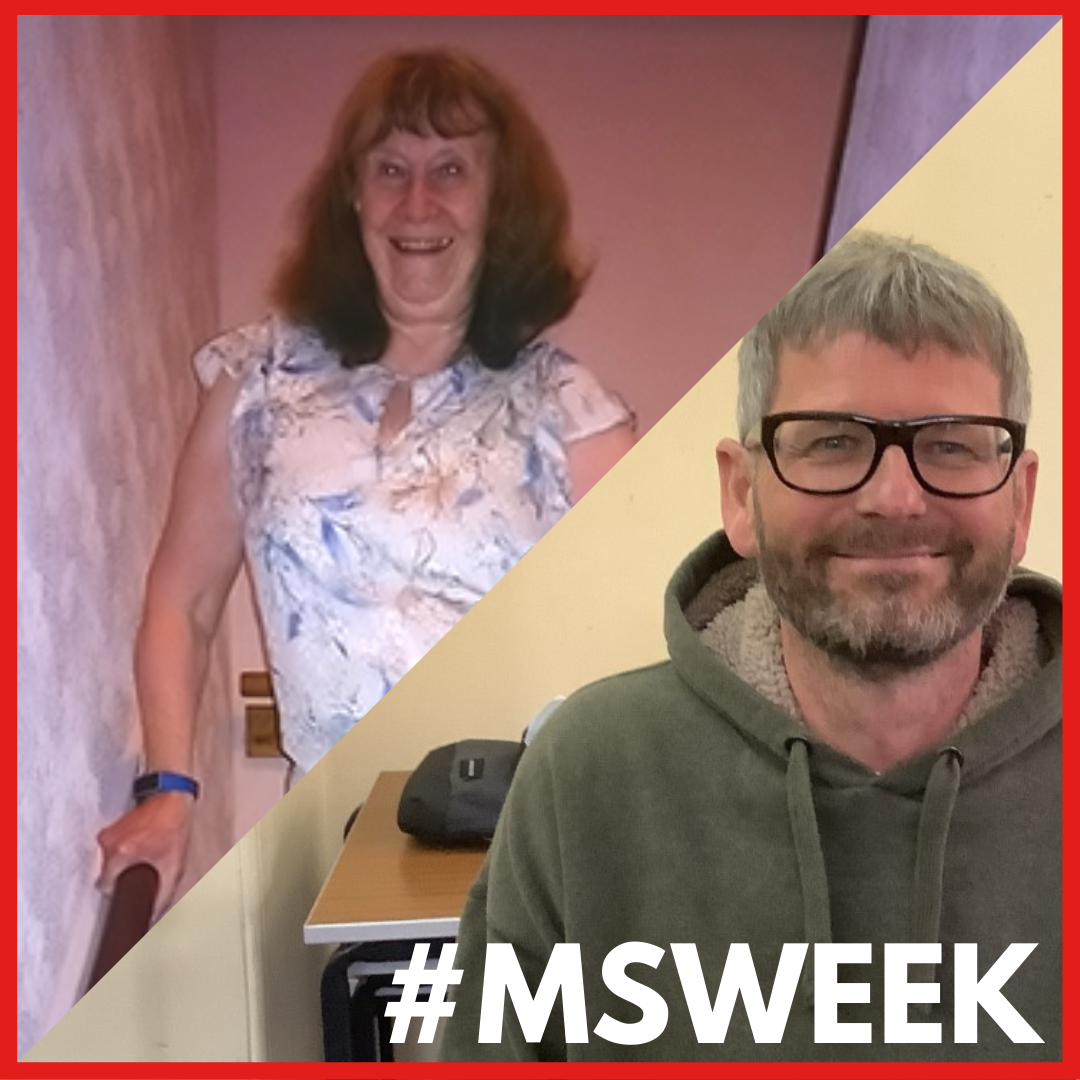